ALERT: After careful consideration, we have made the decision to close Georgia Aquarium to public guests. We continue to closely monitor this ever-evolving situation around COVID-19 with the ongoing commitment to the health and wellbeing of our guests, staff, volunteers and animals.

Georgia Aquarium’s 21+ science lecture series will be on Thursday, April 30th with Dr. Luiz Rocha, Curator of Ichthyology at the California Academy of Sciences, presenting on “Exploring the Twilight Zone of Coral Reefs.” Come mingle, share some libations and learn!

The full cost of your ticket goes directly toward supporting Georgia Aquarium’s Research and Conservation initiatives. Space is very limited. Please reserve your seats as soon as possible in order to secure your entrance into this exclusive lecture series. 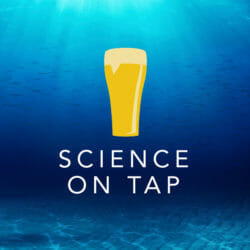 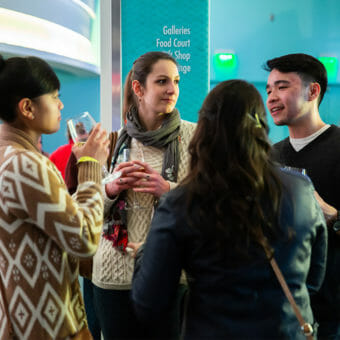 Luiz Rocha is the Curator of Ichthyology at the California Academy of Sciences in San Francisco. His major research interests include evolution, conservation, taxonomy and community ecology of coral reef fishes. He has spent more than 5,000 hours studying fishes underwater and published more than 140 peer-reviewed articles and one book.In addition, his work has been featured in many popular media outlets including CNN, the New York Times, Scientific American, National Geographic, Science Channel, etc. and supported conservation efforts across the globe.

Currently, his main area of work involves the exploration of little-known deep coral reefs (between 200 and 500 feet depth) throughout the tropics. Because this ecosystem is so unexplored, it is largely unprotected. His work has mainly focused on describing the uniqueness of the fauna from those depths, and on advocating for both the inclusion of deep reefs into existing marine protected areas, and the creation of conservation areas dedicated to those reefs. 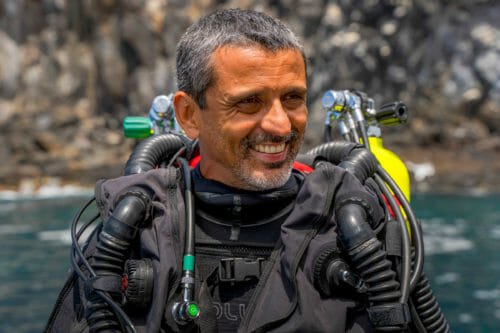 (Does not include general admission)

Location Georgia Aquarium 4D Theater
Buy Tickets
We use cookies to facilitate a user-friendly experience and track site usage. Read about how we use cookies by visiting our "Privacy and Terms." If you continue to use this site, you consent to our use of cookies. Find out more.