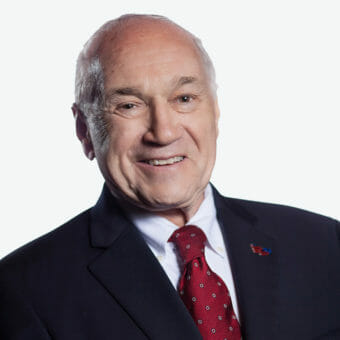 Martin Gray is the chief marketing officer of Georgia Aquarium. Gray assumes the role of CMO after serving as a consultant for Georgia Aquarium since January 2015 through his boutique consulting practice, which focused on sales, marketing and development support to hospitality, gaming, timeshare, television and advanced digital technology companies.

Prior to his 14 years as a consultant, Gray’s career included the launch of Carnival Resorts and Casinos, a joint venture between Carnival Cruise Lines and The Continental Companies, as senior vice president of sales and marketing. He also launched The Television Games Network, a legal, online gaming company focused on in home wagering on thoroughbred horse racing, where he built the customer marketing and sales operations and was responsible for all network distribution including Direct TV, Comcast, Time Warner and Dish TV. The TVG network was later purchased by Rupert Murdoch and rolled into Fox Sports.

Gray previously served as the senior vice president of marketing for Holiday Inn Worldwide, the Americas, where he supervised ResWorld Access, the technology subsidiary of Holiday Inn Worldwide that developed the hospitality industry’s first internet booking engine. Previous roles also include president of Forte Hotels, North America, Ltd., and senior vice president of sales and marketing, Forte Hotels, the Americas and the Caribbean, where Gray built the company’s first worldwide-computerized reservation system and was responsible for all sales and marketing operations.