THE AQUARIUM focuses on the care given to thousands of aquatic animals, the bond between animals and the staff and the stories about the animals who call the 10 million gallons of water at the aquarium home, including rescued Southern sea otters, endangered African penguins, rescued California sea lions, whale sharks, and manta rays. The series follows the day-to-day activities of the aquarium’s biologists, researchers and trainers, and reveals the mechanics of the aquarium, including 70 miles of piping, monitored by onsite 24 hour a day support technicians; the hourly filtering of all 10 million gallons of fresh and salt water; and the specialized exhibit lighting designed to simulate natural day and night cycles for a variety of species.

The series also documents Georgia Aquarium’s ongoing efforts to protect aquatic species in nature as they travel to their own backyard and across the world to countries and territories such as South Africa and St. Helena, a remote volcanic island in the South Atlantic. 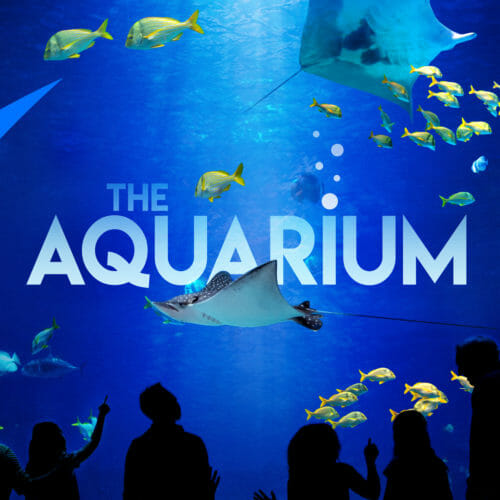 “The Aquarium” focuses on what it takes to care for thousands of aquatic animals, the bond between animals and staff and Georgia Aquarium’s research projects around the world. Make sure to catch up on all the episodes you missed!

Bring the memories home with you! Stop by our gift shop for all your The Aquarium gifts or shop online here.