Back to All Stories
Learn about the different species of snakes found at Georgia Aquarium.

World Snake Day is July 16th, and we’re celebrating by learning about the different species of snakes found at Georgia Aquarium.

Often misunderstood, snakes are an important part of our world’s ecosystems. These slithering reptiles are found all over the world, and only a small portion actually pose a threat to humans – only about 10 percent of the 3,000 species of snakes are venomous.

Here are some fun facts to help you get to know these unique animals:

Georgia Aquarium is currently home to three different species of snakes, all of which can be found in our Behind the Scenes and educational areas.

Found in West Africa, the ball python has brown markings and spots on its back and an ivory underside. These non-venomous snakes can grow to be over four feet long, and females are generally larger than males. They are actually very important to agricultural communities: their diet consists of rodents, so they provide helpful pest control! The ball python gets its name from the way it balls itself up and put its head in the center to protect itself. They are often threatened by poachers, who hunt them for their meat and skin.

You may be able to spot an emerald tree boa from rather far away: they are lime green in color with white bands down their backs. This non-venomous snake can be found in Northern South America, and generally live in wet lowland rainforest habitats and spend much of their life in trees and bushes. Although adult emerald tree boas are bright green in color, they are red or orange when they are born. Emerald tree boas can grow to be over six feet in length, but some can be as large as nine feet long. They hunt by reaching down from branches and grabbing their prey, pulling it back up to the tree and constricting it before eating. Their diet consists of arboreal rodents, squirrels, lizards, bats-and even monkeys! An emerald tree boa may go as long as two months between meals!

The Kenyan sand boa is found throughout Northern and Eastern Africa. These snakes are usually found on the edges of deserts and sand dunes. A smaller snake, they can grow to be over two feet in length, and males are generally smaller than females. They are rich orange in color with brown blotches continuing down their body and tail and a creamy underside. The Kenyan sand boa’s diet consists of small mammals, lizards and birds. It feeds at night by actively hunting or ambushing predators from loose sand.

Snakes are amazing reptiles that play important roles in the world’s ecosystems. Spend World Snake Day on July 16th learning the importance of snakes in our environment and doing what you can do to protect them! 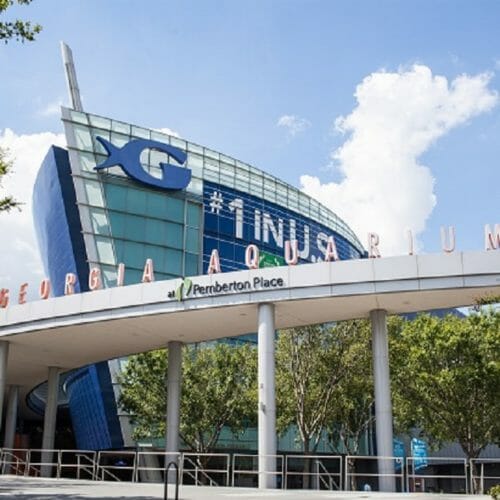