ATLANTA (MARCH 27, 2019) – A pair of rescued southern sea otters have made their way to the Western Hemisphere’s largest aquarium after being found stranded near the California coastline. Mara, a female, is approximately ten weeks old and Gibson, a male, is approximately five weeks old. They will stay in a behind-the-scenes area of the Aquarium for the foreseeable future while they acclimate to their new home.

Mara stranded at approximately one week old near Port San Luis in San Luis Obispo County, California on January 17, 2019. She was rescued, and efforts were made to locate her mother albeit unsuccessful. After being cared for at another facility in the Golden State, she was deemed non-releasable by the U.S. Fish and Wildlife Service and the search for a permanent home began.

Georgia Aquarium was selected as Mara’s new home due to its ability to care for a young pup who requires round-the-clock care. The Aquarium staff was in California preparing Mara for her trip to Atlanta, when unfortunately, another pup stranded.

Gibson stranded at approximately three weeks old on March 12, 2019 near the Carmel River in California where he was separated from his mother during a large storm. The response team tried to return him to his mother, who was visible and vocalizing, but the storm surge made it near impossible. After those attempts were unsuccessful, the only option for him was euthanasia. Given the Aquarium’s expertise and already planned transport back to Atlanta with Mara, an emergency placement request was made so that Gibson would call Georgia Aquarium home, too.

If a permanent home had not been available for either of these pups, they would have been euthanized.

To get the pups back to Atlanta as quickly and with as little stress as possible, the animal care and veterinary staff flew them directly from Monterey, California to Atlanta on a private jet. With the otters’ health and wellbeing in mind, the jet was cooled to approximately 60-65 degrees Fahrenheit and supplied with plenty of ice to keep these cold-weather mammals cool.

Once they arrived in Atlanta, they were put into a behind-the-scenes area where they will remain while they are under 24-hour watch and care. Mara is currently eating solid fish and swimming on her own, but Gibson, the younger of the two, is still being bottle fed.

It’s important for both of them to learn how to be a sea otter, grow, and adjust to their new environment before going on exhibit in the Cold Water Quest gallery with the other resident sea otters, Brighton, Bixby, and Cruz.

Both Mara and Gibson will be ambassadors for their endangered species and will provide millions of guests the chance to make a connection and learn more about them. Through this connection, it’s the hope that millions will produce a deeper understanding and respect for these animals and want to preserve their natural environment for years to come. By caring for very young sea otters, we also have the opportunity to learn more about them during these formative years of their development.

Southern sea otters are listed as Endangered and are found from the Northern Pacific Ocean to the Southern Bering Sea. They prefer rocky or muddy sea bottoms and kelp forests that are rich in their food of choice: sea urchins. For more information on southern sea otters, visit the Georgia Aquarium Animal Guide.

Keep up-to-date with Mara and Gibson, their care, and watch them grow by following Georgia Aquarium on Facebook, Twitter, and Instagram. You can see their journey on Animal Planet’s new series, The Aquarium, which will air in late May.

ABOUT GEORGIA AQUARIUM
Georgia Aquarium is a leading 501(c)(3) non-profit organization located in Atlanta, Ga. that is Humane Certified by American Humane and accredited by the Alliance of Marine Mammal Parks and Aquariums and the Association of Zoos and Aquariums. Georgia Aquarium is committed to working on behalf of all marine life through education, preservation, exceptional animal care, and research across the globe. Georgia Aquarium continues its mission each day to inspire, educate, and entertain its millions of guests about the aquatic biodiversity throughout the world through its hundreds of exhibits and tens of thousands of animals across its seven major galleries. For more information, visit georgiaaquarium.org 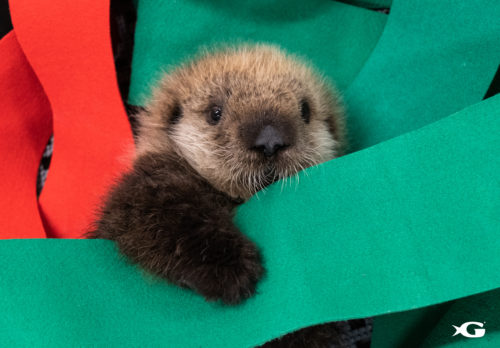 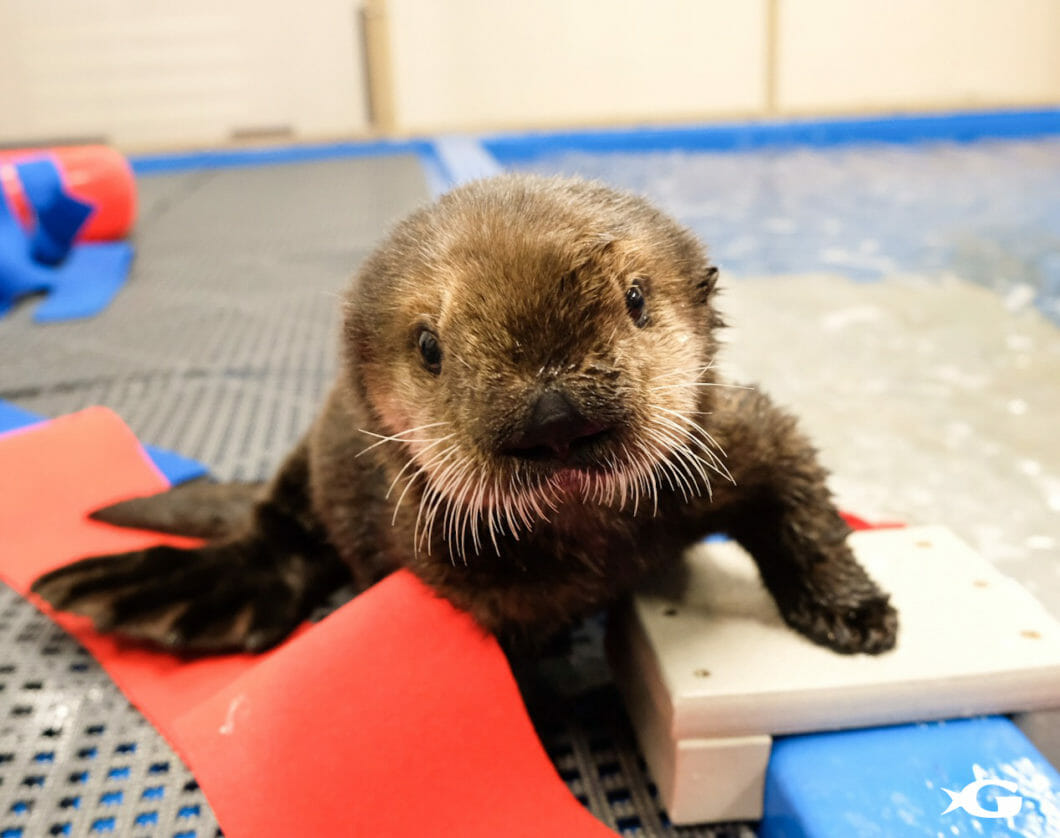 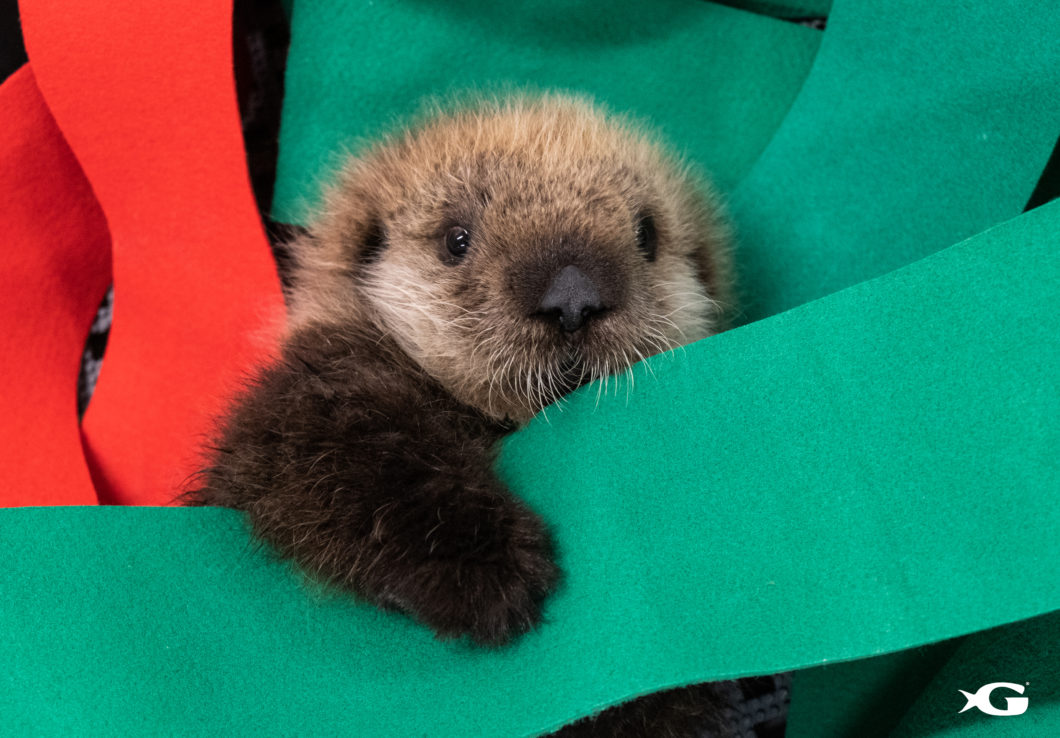